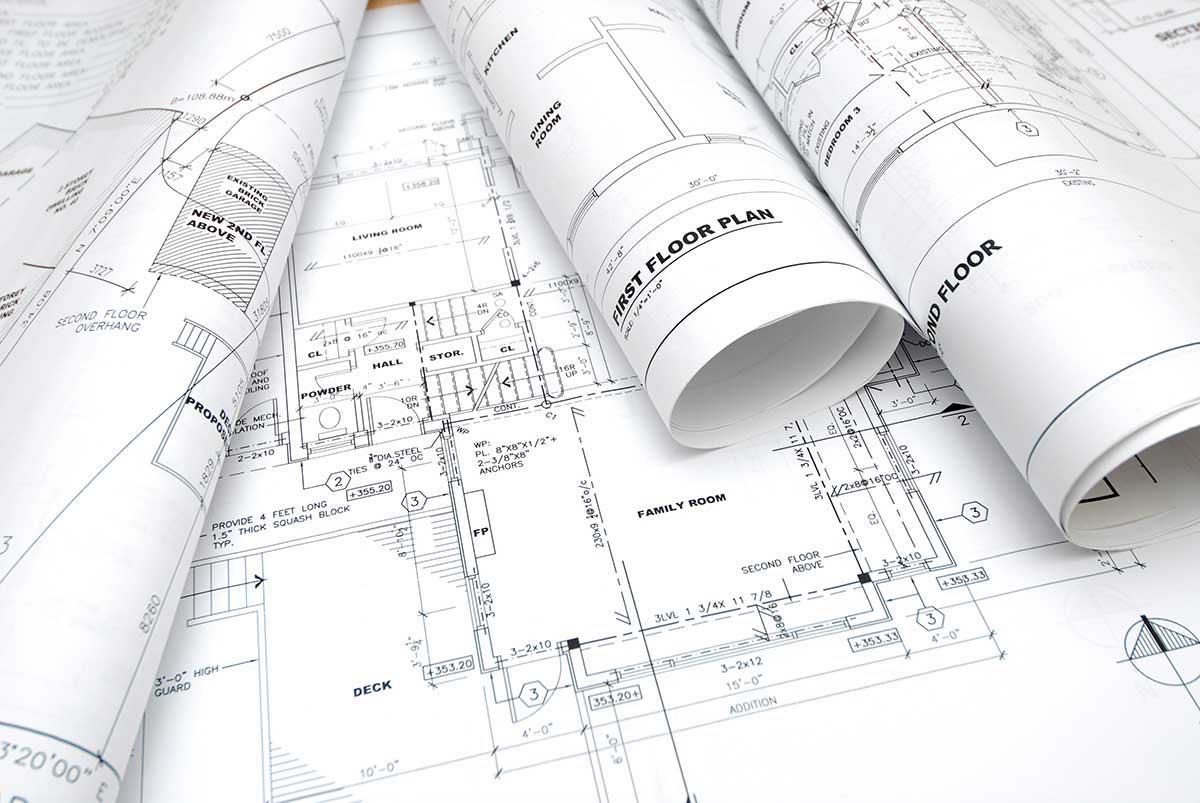 Open floor plan designs have become the norm when it comes to new homes. However, we’re starting to see more of the traditional style of home with separate defined living spaces make a return; we’re even starting to have clients who want us to build walls to create defined spaces again!

So, if you’re trying to decide which route to go – open floor plan or traditional, let’s talk about some of the benefits of each style.

An open floor plan consists of one large room used for dining, cooking, and a tv or sitting area. This is the most typical floorplan in new builds, and even though it has been around for decades, it is regarded as a modern style.

These are some of the benefits of an open floor plan:

Safety – Since there are no obstructions, it is easier to keep an eye on the rest of the home with an open floor plan. If you have young children or destructive pets, you’ll find this to be especially beneficial.

With a traditional floor plan, it can be impossible to keep an eye on your family while you’re making dinner or putting away the dishes – not ideal for busy multitasking families.

Brightness – Having one large space makes it easier for natural light to fill up the space. This also makes the space look larger and more inviting. With traditional floor plans, you tend to have at least one room that looks and feels really small since it does not receive as much natural light.

These are some of the advantages of a traditional floor plan:

More privacy – Traditional floor plans allow for more privacy since the closed-off rooms can be used for different purposes. One person can watch television while another reads a book in another part of the house. At the same time, the kids can do their homework in another area.

With an open concept, everyone would be trying to do their own thing in the same room, which is distracting.

Energy-efficient – With many traditional floor plans, doors are used to separate the rooms. Even in homes that just have walls with a doorway, not as much energy is needed to keep the temperature comfortable.

You also won’t need to have lights on in rooms you aren’t using, saving you electricity. With an open concept floor plan, the entire space would need to be lit up at night, which uses more electricity and also costs more money.

Easier to decorate – Having rooms separated by walls means you don’t have to have one cohesive décor style. You can showcase your different décor personalities in each space, which makes things much easier. Have you decided which floor plan would be best for you? We are here to help make it a reality in your home. We can build walls and install doors or knock walls down to open up a space. Give us a call so we can get started.